WeekendGunnit
Communities Topics Log In Sign Up
Sign In
Hot
All Posts
Settings
Win uses cookies, which are essential for the site to function. We don't want your data, nor do we share it with anyone. I accept.
DEFAULT COMMUNITIES • All General AskWin Funny Technology Animals Sports Gaming DIY Health Positive Privacy
30 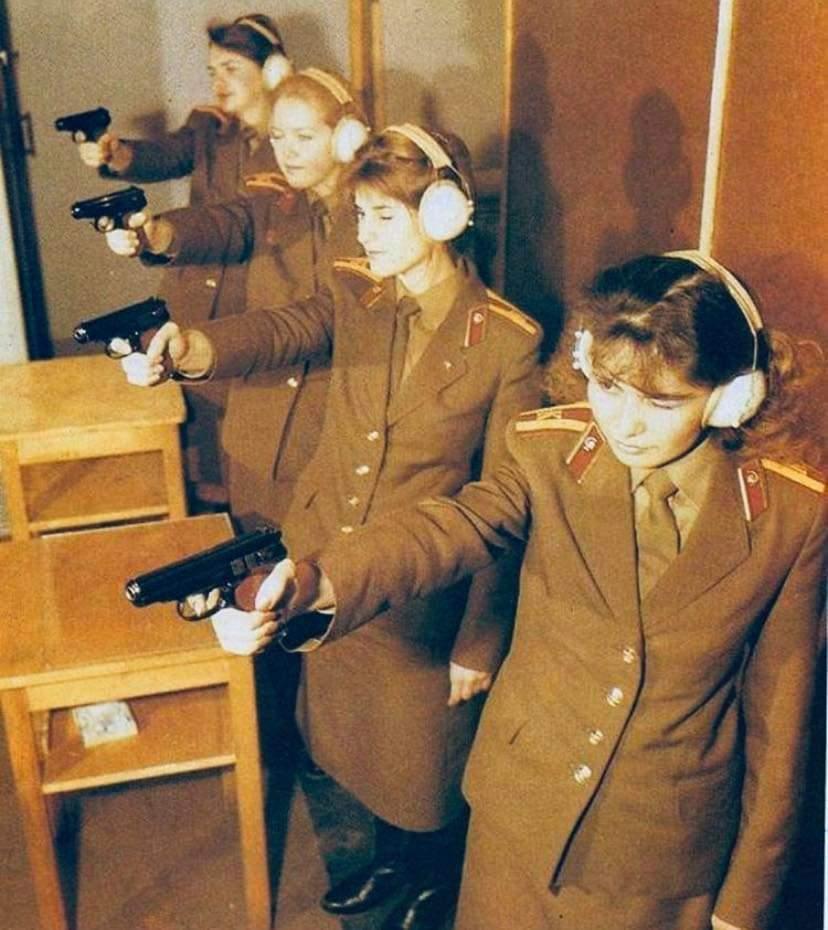 I had a CZ82 and it was a perfectly adequate handgun with decent fit and finish and double stacked too.

The simplicity of Maks though.

That’s okay guys, pretty soon you’ll be able to buy a mask for $169 and that should help ease the disappointment

No those are the nice women who distribute at the bread lines.

comrade, there is no cutting in line!

Cuttin I. Front of someone just makes you closer to nothin

It's a handgun, not a handsgun!

No disease can outsmart bullet

Nothing gets me harder that a pain in the ass heel magazine release. It is no majestic Tokarev, but Makarov is pretty aight.

Fuck commies what is this?