WeekendGunnit
Communities Topics Log In Sign Up
Sign In
Hot
All Posts
Settings
Win uses cookies, which are essential for the site to function. We don't want your data, nor do we share it with anyone. I accept.
DEFAULT COMMUNITIES • All General AskWin Funny Technology Animals Sports Gaming DIY Health Positive Privacy
22 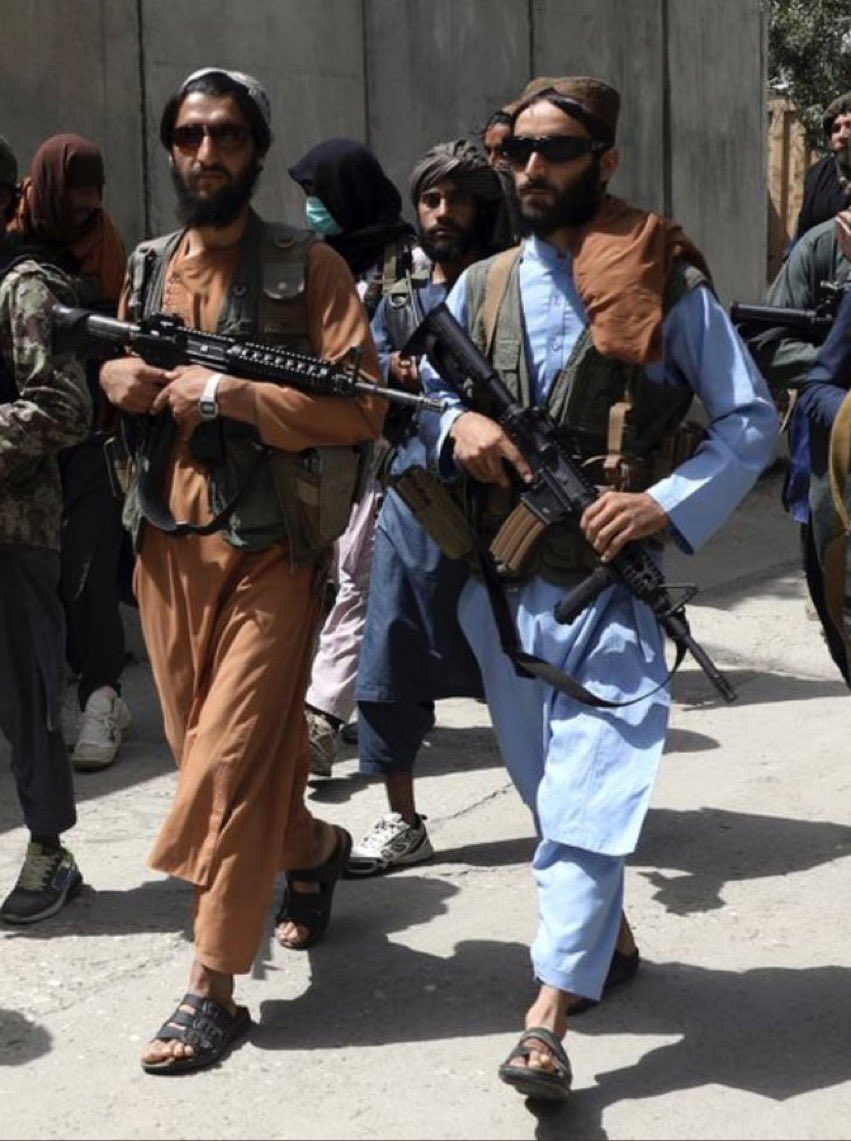 Fuck ragheads by the by, their allah was a pedophile and so are most of their fucking imams.

You know, if enough companies decided to build up a fanatical customer base by ignoring the rules and offering deep discounts to crazy ass Bois, there wouldnt be a whole lot the government could do about it.

C'mon PSA. While I wish HK would give me a discount they're kinda mad at me. Karen from customer service just sobs when I tell her it's me.

HK? Nah they just hate anyone who doesn't have .gov financing.

I stopped talking it personally years ago.

Those sandals, those glasses . . . peak style. They deserved to win.

You can wear any damn thing and look cool if you add Locs eyewear and M4s.

I don't think you have to choose one or the other.

You could probably just make your own decisions and do your own thing if you wanted.

Maybe not be a part of an oppressive and silly religion. because both ragheads and trannies are delusional cultists anyway.

I don't trust other people to make their own decisions because they usually let (((TV))) or (((social media))) make them. An orderly White ethnostate could benefit from something like Sharia law.

Lol, so you want a ministry of vice and virtue like the saudis running around? Like a power mad police force but going after "moral crime".

Seems like something incompatible with freedom and a heavily armed population of people that aren't dumbass ragheads.

Someone's got to keep (((degeneracy))) out of our society.

The problem is the inevitable corruption and sadism that comes from any governing body and police force. Look at literally all of human history.

The mother fucking atf used to be a tax organization, now they kill people and put them in jail.

Seriously think about all that and then think about how many ways a moral crimes police would go wrong.

Where do they stop? Chicks wearing tank tops? People living together while unmarried? Tell you what, having sex with women you're not going to marry is pretty fun when you're young. I would recommend it if you haven't tried it.

And just like police and other authority figures in our society that's where your pedophiles will hide too. You will literally create the perfect role for those fuckers to hide.

The modern emphasis on 3 percent of the population doesn't make sense, but a bunch of sadistic assholes in uniform won't make that better.

Then raise your kids right. Go to church. Lead by example of what a successful man should be.

Volunteer and help local misguided youths and young men. Be the unit that prevents a young man or woman from joining the leftists and instead guides them to a wholesome independent life.

Have you checked where you're posting at here? This is weekend gunnit. Gats, and toes or meth or GTFO.

sorry they beat your COD globo-homo forces. maybe y'all can regroup and fight the ruskies

Nah, bullshit on that one. Potatus and crew fucked up that withdrawal. They didn't win those gats any more than he won the vote.

And who's talking about Russia? I don't give a fuck. They're half the cunts the chinks are.

AFGHAN - so, bush ii invaded, obummer continued, trump promised an out but never left, and yet it bidumb's fault? Taliban offered bin laden to bush ii, he refused. Why are you against Taliban?

And russia? your globo-homo masters are planning the conflict.

I never said anything about Russia dude. Fuck the ukraine. Fuck russia too. Though I do love the AK.

And really, I just don't like ragheads. Illiteracy and zealotry annoy me.

Well, don't be afraid of the Taliban. They are stopping the opium and pedophilia of the usa backed warlords. Just leave them alone and they won't hurt /annoy you.

Lol, no one's afraid of them. I just think they're fucks.

Everyone is a fuck. I think it's weird when you guys think there are good guys. Don't get it. Never will.

I want to use this pic to make targets

Is it past "gradually" yet?