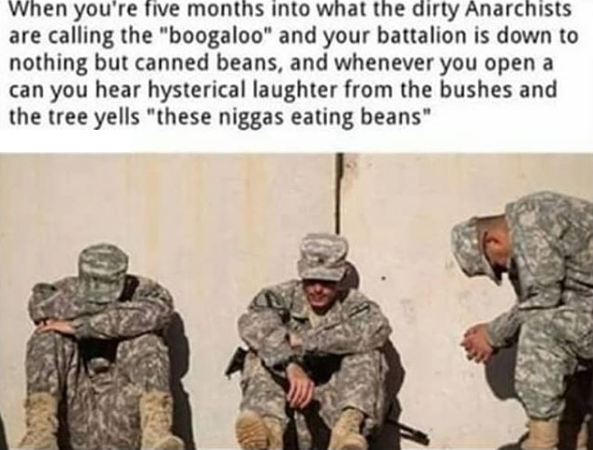 MRW steppers start stepping and I need to pick the best weapon to boogaloo with (imgur.com)
posted 5 days ago by Joshington
56
6 comments share
6 comments share save hide report block
49 GOA files suit with FEC over a Cuckbook fact checker company that is subsidized by the French and, has French agents on its board. Literal direct foreign interference in our election! (youtu.be)
posted 6 days ago by BigPedeEnergy
48
1 comment share
1 comment share save hide report block
41 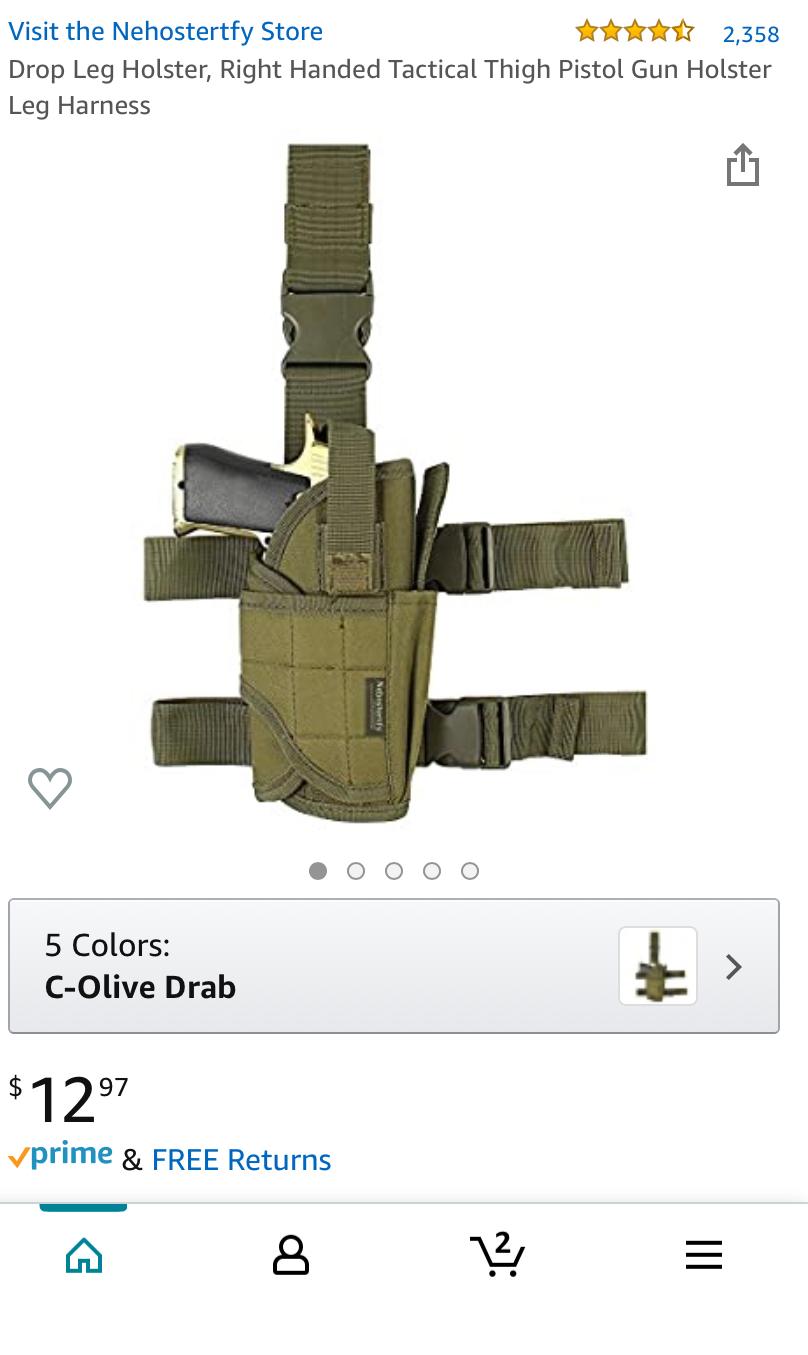 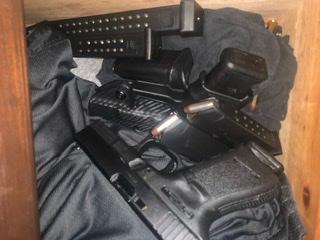 Title is probably obvious to some people here, but voting Trump and having a GOP president is the best thing we can do to keep the 2A from getting destroyed even more.

I know a lot of people here lean libertarian and I totally get it, but a libertarian vote in a swing state is absolutely stupid for keeping the 2A. If you’re in Mississippi or some solid GOP state then this doesn’t matter. But think before you vote in a say Ohio or Florida.

Harris / Biden will be the worst 2A pair in history - don’t need to go into it that. But remember in 1992 when people wanted to make a statement to the GOP for being shitty and voted for Ross Perot (who btw I really like and thought he had good ideas). The problem with the Perot Vote is that it cost Bush Sr. (Who still sucks for the 2A) and we got clinton. 2 years later we got the 1994 assault weapons ban, the low point for the 2A in our history arguably.

So my point is that sometimes by making a statement you screw yourselves and end up with something worse.

Get the Republicans in office and then once they’re there pressure them shit out of them to repeal barrel length in the NFA for example. If they don’t come through then make a statement during the midterms when the 2A consequences are far less. I don’t care if the GOP loses in 2022

I do believe Brandon Herrera was talking about an American company recreating the pp90m1 and having it avaliable for people to buy. I was thinking about buying the sp5k but would rather buy the pp gun because its the pp gun Unused rail space is forbidden. Any unused rail space must be filled with the cheapest and most useless accessories you own and/or can find. Thank you for your cooperation.

If you ever come into possession of ammunition for a gun you do not own, you are required to purchase a gun in that caliber. Note: the Golden Rule does not apply to empty brass; please see the Brass Rule for information regarding spent casings

Spare parts and parts bins are expressly forbidden. Should you find yourself in possession of any spare parts, anything from a barrel to a trigger guard, you are required to build a gun around said part(s). Thank you for your cooperation.